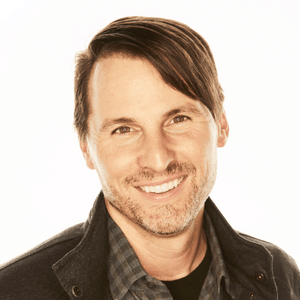 Kelm’s collaboration with Colton Dixon has enabled the singer and songwriter to perform for more than 1 million people in the years following his debut on Season 11 of “American Idol.” In addition, Dixon has received two Dove Awards and achieved four consecutive No. 1 hits, including the most-played Hot AC single of 2014, “More of You.” Dixon is currently in the studio working on new music after signing an exclusive label deal with Atlantic Records.

Upon release in early 2018, LEDGER’s self-titled EP debuted at No. 5 on Billboard’s Emerging Artists chart to a flurry of critical acclaim, and she’s already wowing audiences opening for Skillet. Although Brennley Brown and Leaving Austin are new signings, and mark Kelm’s entry into the country genre, he is committed to developing their unique brands from the ground up. While Brown and Leaving Austin are currently in the studio crafting new music, and LEDGER takes on the world of rock music, things continue to progress, and Kelm looks forward to a long, bright future with all three acts.

“I love stepping into new genres. I love stepping into completely different styles of music and artistry. But for me, it always goes back to that relationship with the artist, what their goals are, what they want to accomplish. If I sync up with the artist and their vision, along with the gifts I feel God has given me, then we can do it together—because no one can do it on their own,” Kelm says. “The people we do life with and communicate with—those end up being the things that pull us through both the good and the bad days. You can’t celebrate on your own, and it be meaningful; and you can’t mourn on your own, and it be meaningful. Ultimately, that’s where I find fulfillment; and it gets me excited for the next chapter.”

Kelm resides in Franklin, Tenn., with his wife, Velvet, and their three children: Quinn, Zander and Siena.