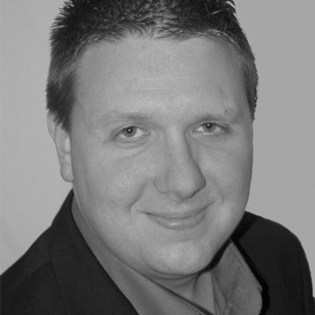 Chris Erlanson has a strong track record in Christian music, including eight years at INO Records, SRE Recordings and the former M2.0 Communications. At his exit, Erlanson was Director of Marketing and Operations for the label, responsible for sales and marketing of successful artists like: MercyMe, CeCe Winans, Darlene Zschech, Chris Rice, Sara Groves, The Afters, The Brooklyn Tabernacle Choir, Echoing Angels, and Decyfer Down.

Erlanson was also responsible for the launch of recent Ardent Records releases from Skillet and Todd Agnew.

Before moving his career to Nashville, he spent time as a buyer for a Christian bookstore, served as music director and on-air talent for various radio stations, and worked as an independent producer.