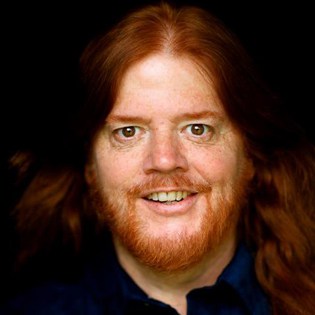 Torry Martin is an award-winning actor, screenwriter, and comedian. He is also the author of “Of Moose and Men” published by Harvest House Publishing and the creator of the character of Wooton Basset for Focus on the Family’s “Adventures in Odyssey.”

Martin has written 11 full feature length scripts with co-writer Marshal Younger, including the comedies “The Boonies”, “Helen of Troy, TN”, “Heaven Bound” and “The Matchbreaker”.

His most recent acting roles were in the Taylor Swift parody of “The Office”, Hallmark’s “The Ultimate Legacy”, and the feature films “The Resurrection of Gavin Stone”, “Skid” and “Mountain Top”.