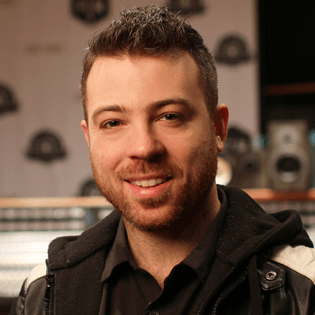 Seth Mosley stands as the mastermind behind some of the biggest hits in the CCM industry, helming No. 1 singles from for KING & COUNTRY (“Fix My Eyes”), Francesca Battistelli (“He Knows My Name”), Jeremy Camp (“He Knows”), and more in one year alone. In October, he walked away from the Dove Awards as the evening’s biggest honoree, winning four of the five categories for which he was nominated, including the prestigious awards for Songwriter of the Year (Non-Artist) and Producer of the Year. Altogether, Mosley’s full-service production company, Full Circle Music, has contributed to 20 No. 1 chart-topping songs and worked with artists, both signed and independent, including Mat Kearney, TobyMac, Jon Foreman (Switchfoot), Newsboys and country acts like High Valley, Ricky Skaggs and more. The team writes and produces an average of 150 songs each year in their Franklin, Tenn.-based studio. Focusing on crafting music for the future, Full Circle Music Podcast sits down with industry icons such as Neal Avron (Fall Out Boy) and Tom Douglas (Lady Antebellum) – the group will soon be unveiling Full Circle Music Academy.