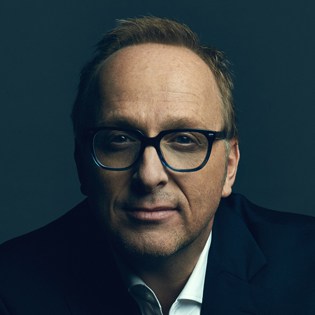 Founder and President of the music firm Maximum Artist Group; Mitchell Solarek is a well-known name in the music industry. Hailing from Northern California, Mitchell launched his career as a commercial talent agent in 1990, and later started his own his agency which grew to be one of the top modeling and talent agencies on the west coast. After more than ten years, Mitchell expanded into the music industry. He now runs Maximum Artist Group from Nashville, Tennessee.

He discovered his first client, Natalie Grant, singing in a church in Washington, and now she is one of the most recognizable faces in the Gospel community. Following this discovery, Mitchell received a call from music legend David Foster (Celine Dion, Whitney Houston, Josh Groban) asking him to put together a boy band in the era of teen pop. That group, Plus One, went on to have the highest debuting album in Christian music history, going platinum with their first release.