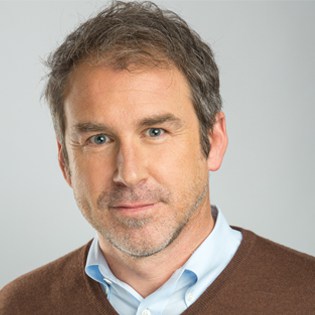 Mike Snider’s career in the music industry spans more than 20 years in a multitude roles, including, musician, road manager, label executive, manager and agent.  Mike and his wife, Lisa Jones Snider, ran Third Coast Artists Agency from 1999 to 2012. TCAA was purchased by Paradigm Agency in 2012, and in 2014, Mike brought his team to William Morris Endeavor, where he leads the Christian Music Division at WME. Mike’s love of music, his charisma and his dedication to hard work and kept promises have been the benchmark of his reputation in the music business.