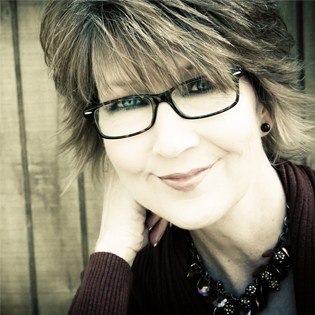 Kenna Turner West is a five time Dove Award-nominated writer whose eight #1 songs have earned her three “Songwriter of the Year” honors (AGM, SGM), with over twenty “Song of the Year” nominations – including “Calvary’s Cry” and “Ask Me Why”.

For thirty years, the author and certified counselor has blended music, devotional teaching, and humor into a ministry that reaches across the nation and around the world. Whether she is serving alongside Christian leaders such as Franklin Graham at venues ranging from The Pentagon to NASCAR chapels to the local church, or writing over one hundred songs a year, Kenna’s life has a singular call: to creatively communicate the Living Hope found in Jesus Christ.