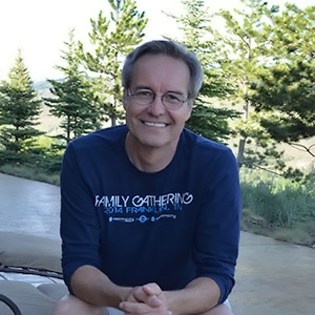 John Mays, VP of A&R for Centricity, is one of Christian music’s most respected executives, having worked in A&R at Word, Sparrow, and Star Song Records before serving as president of Benson Records.

He began his career in music at 17 as a musician, eventually landing jobs as a bass player with several bands and many Christian music recordings during the ’80s. Along the way, he co-wrote “Love In Any Language,” a career song for Sandi Patty included in CCM’s list of 100 greatest Christian songs.

The Andrews, TX, native has been married to Dianne for 34 years and continues to brag on his two kids, Kelsey and John Austin, now both in college.

When asked about his life philosophy, John says, “There aren’t too many problems that can’t be helped by a Mac computer, some Mexican food, or a trip to Texas.”