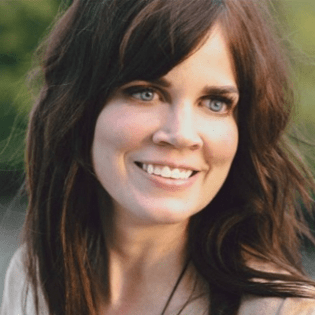 Ginny Owens became a household name as the Gospel Music Association’s 2000 New Artist of the Year. Growing in notoriety as both a singer and a songwriter, winning 3 Dove awards and multiple ASCAP Awards along the way, Owens has sold over a million records over the course of her career. A top performer on the Christian radio charts with hits like “If You Want Me To,” “Free” and “I Wanna Be Moved” among others, Owens has released no less than 11 full albums and 3 EPs, and her music has also impacted mainstream audiences at Lilith Fair, the Sundance Film Festival and the White House.