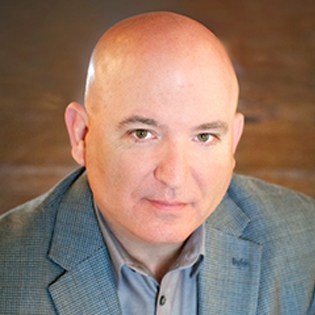 First beginning in marketing at Word Records in 1985, moving into the manager role for Steven Curtis Chapman (1987-1990), and then back to the corporate side of the business, Disney has held leadership and executive positions at major companies in addition to operating his own agency (1999-2012). Notably, as Vice President of Marketing at Benson Music (Provident/Sony), he oversaw the faith-based team for Bob Carlisle’s Double-Platinum Butterfly Kisses (2.5 million units sold), Fred Hammond’s Platinum-selling double-album Pages of Life, and 4HIM’s Gold album, The Basics of Life. As Vice President of Marketing at Worthy Publishing (2012-2015), he led the book publisher’s marketing team on John Hagee’s ECPA Gold Medal book, Four Blood Moons (over 700,000+ in print), and The Jeremiah Study Bible (over 250,000+ in print), the top-selling Study Bible in 2014. Since 2009, Disney has been an adjunct instructor at Belmont University in Nashville, teaching a course on “Entertainment Distribution and Promotion.”