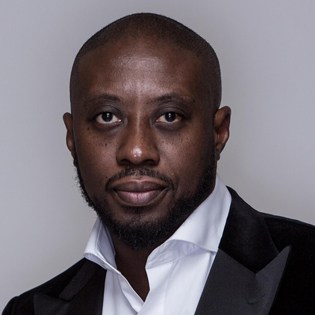 Growing up in his musical hometown of Chicago, Illinois, Daniel Weatherspoon cut his teeth playing at his home church before hitting the road to play professionally for artists in mainstream and gospel music. Since then, he has been a touring musician for numerous artists, including pop superstar Beyoncé, R&B crooner Carl Thomas and gospel duo BeBe & CeCe Winans.

Daniel Weatherspoon progressed naturally from touring musician to musical director, producer and songwriter. Some of his impeccable production work can be heard on chart-topping hits like “Nobody Greater” (VaShawn Mitchell), “Blessed & Highly Favored” (The Clark Sisters), “Encourage Yourself” (Donald Lawrence & The Tri-City Singers) and “Praise Is What I Do” (Shekinah Glory Ministries).

In 2009, Weatherspoon released Official, a critically acclaimed gospel-infused jazz album. He is currently preparing for the release of his sophomore project, expected in stores in 2016. Daniel Weatherspoon resides in the Washington, DC area with his wife and three children.