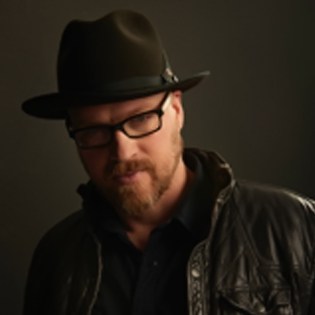 His own recordings have received acclaim from the press (i.e. Relevant and Paste Magazines) and as an author his book, Worship Smartbook: Actionable Tips for Real-World Worship was selected as “Best of the Best” in Worship Leader magazine.  He was a co-founder of the Crucible school in Nashville, served as the founder and director for Bethel School of Supernatural Arts in Atlanta, Georgia, and has been a regular guest teacher at Bethel Redding, Catch the Fire, and YWAM.