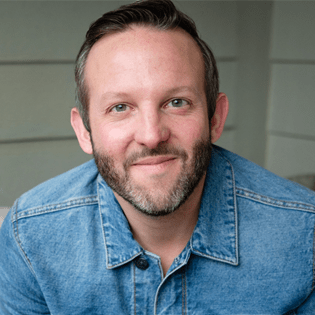 “Hymns are as true to my human experience as my own catalog of songs,” Greer shares. “In fact, if it hadn’t been for the impact of those indelible tunes, I may have never fallen in love with music, or been introduced to God.”

Andrew’s 2013 recording, All Things Bright & Beautiful, held the #1 spot on Nielsen Christian SoundScan’s Instrumental chart for 25 consecutive weeks and earned a Dove Award nomination for “Instrumental Album of the Year.”

On tour, Andrew has shared the stage with musical friends like Amy Grant, Andrew Peterson and Brandon Heath, and along with Grammy-nominated singer/songwriter Cindy Morgan he created the innovative Hymns for Hunger tour, helping raise awareness and resources for hunger relief organizations in hundreds of cities across the country.  This year, Andrew and gospel music icon Mark Lowry have teamed up to create and co-host a film series and podcast entitled, Dinner Conversations with Mark Lowry & Andrew Greer: Turning the Light on One Question at a Time – debuting nationwide this fall.

As a songwriter, his songs have been recorded by artists like Jaci Velasquez, Seth & Nirva and Nic Gonzales (of Salvador).  And as an author, Andrew’s stories have appeared in publications like Christianity Today and In Touch. His first book – Transcending Mysteries: Who is God, and What Does He Want From Us? – co-authored with Ginny Owens, was released last year by Thomas Nelson.

When not on the road, Andrew enjoys his home in Franklin, TN.  For more information, visit andrew-greer.com.