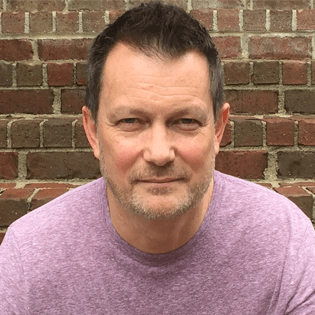 Recent radio hit mixes include: ‘for King and Country ‘Priceless’ and  ‘O God Forgive Us, Big Daddy Weave’s ‘Lion and the Lamb’, Casting Crowns’ ‘One Step away’ and ‘O My Soul’, and 7eventh Time Down’s ‘God is on the Move’.