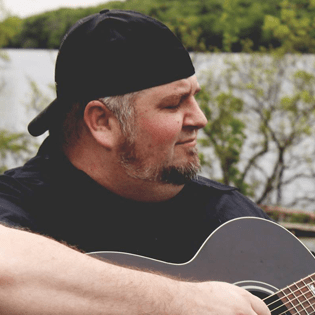 Sam and Becca Mizell have been songwriters with a combined experience of 25 years. They have had a blessed career in many formats of music. They have received multiple awards and nominations for their heartfelt songs. They reside in Thompson Station, TN with their 2 daughters and 2 dogs. 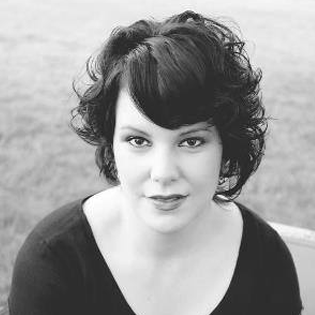 “The Motions” recorded by Matthew West
ASCAP song of the year, Grammy Nomination, NO. 1 AC radio single 14 weeks(co-produced and wrote)

“You Are Everything” recorded by Matthew West
ASCAP song of the year, NO. 1 AC radio single 4 weeks (co-produced and wrote)

“The Words I Would Say” recorded by Sidewalk Prophets
ASCAP Award, AC NO 1. radio single 3 weeks

“Give This Christmas Away”
duet with Matthew West/ Amy Grant

2 ASCAP Songs of The Year