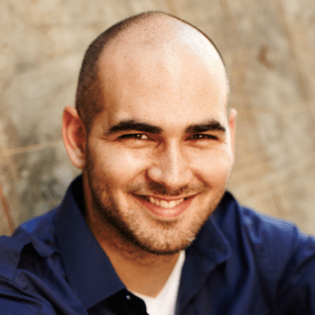 Keith Everette Smith is a producer, songwriter, multi-instrumentalist and teacher. If there’s one thread that comes through everything he does, it’s that he’s good at seeing potential, envisioning where to go and helping lead people there. He is an activator.

Smith is a lifelong trumpet player whose understanding of music, recording and performer development positions him as a sought after session player. As a producer, Keith has a track record of success both within and outside of the church. He has worked with artists like Jack White, Lee Brice, Matt Redman, The Jonas Brothers, DcTalk, Plumb, Dave Barnes, and many others. He has also played on soundtracks and scores for movies and television including “The Lone Ranger” and “The Jersey Boys.”

Keith is a member of TobyMac’s Diverse City Band. He was recently a part of Hilary Scott’s powerful song, “Thy Will” which was awarded two GRAMMY® Awards. Keith and his wife, Tasha, reside in Franklin, TN with their dog Dexter!