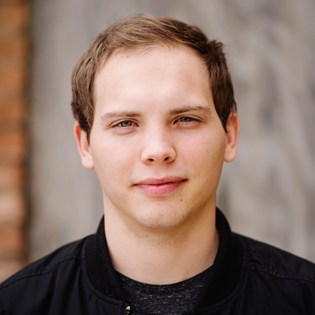 Currently based in Dallas, Texas, Ian Osborne is a producer, writer and worship leader at Chase Oaks Church. His music has been featured on networks and programs including NBC, A&E, Disney Channel, FUSE, and FOX. His song “Omnivore” was the theme for NBC’s coverage of The Mountain Dew Tour. Ian co-produced and is the voice behind the song “Feeling Super” from Disney’s immensely popular series Phineas and Ferb.  In 2016 Ian teamed up with long-time friend and producer, Cash Callaway to form a production team called The Infinites. Together they wrote and produced the debut album of CURB recording artist Larry Gordon. The Infinites’ music is used worldwide in shows like The Power Rangers, Kabushi, The Popples and more.