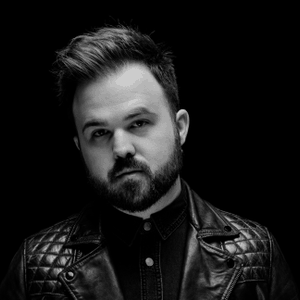 Cody Carnes is a songwriter and worship leader who’s passionate about creating space where innovative artistry and authentic worship can collide. When he’s not leading worship with his creative and energetic original material, the West Texas native can be found traveling and leading worship alongside his wife, GRAMMY®-nominee Kari Jobe Carnes. Together, the couple co-wrote numerous tracks on Kari’s latest collection, The Garden, as well as “Let The Heavens Open” from her Dove Award-winning live album, Majestic. Cody’s solo debut, The Darker The Night / The Brighter The Morning (Capitol CMG), for which he wrote or co-wrote all songs, is slated for release in September 2017. The album’s powerful single, “The Cross Has The Final Word,” has already become an anthem in churches across the country.