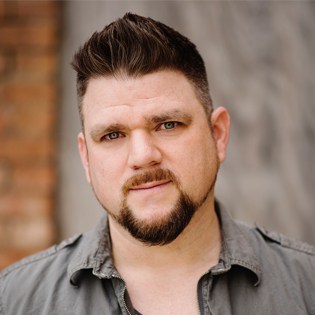 Cash Callaway is a producer and songwriter whose music is featured on multiple movies and television shows on Fox, ABC, NBC, ESPN, VH1, HULU and more. He has produced numerous theme songs on award-winning shows found on Nickelodeon, Disney, and Netflix. He is the voice behind such themes as Power Rangers Dino Charge, Miraculous: Tales of Ladybug & Cat Noir, and Digimon Fusion, just to name a few.

Cash is also co-founder of The Infinites, LLC, a Dallas-based, pop-production/writing duo. The Infinites was created out of a passion for developing artists and helping them find the unique musical style and voice they share with the world. They recently wrote and produced CURB Records’ artist, Larry Gordon’s, debut EP.

Cash currently lives in Flower Mound, Texas with his wife, Stephanie, and their daughter, London. They attend The Village Church, where Cash serves on worship team.